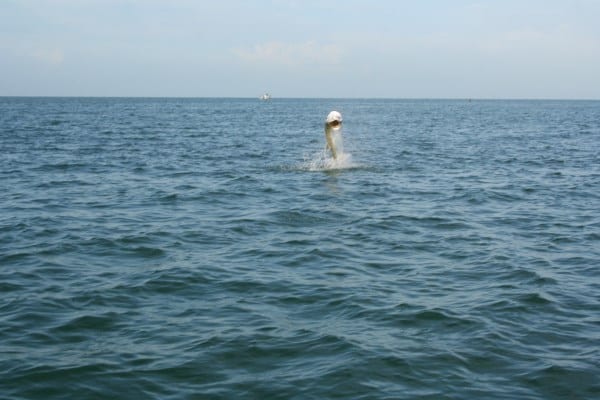 It has been awhile since my last report, but the months of April, May, and June are always very busy! This year was actually the busiest I have ever been. I did not have a day off from March 21 through July 10, that was a long run and didn’t leave much time for site maintenance. But now that the big rush is over it is time to catch up on some things that need to be taken care of.

It was a great couple months in Boca Grande this year for sure, there were more Tarpon in the water than I have seen in several years and the weather was very cooperative. I only lost two trips to weather out of the 80 I had booked, and the best part about fishing in Boca Grande is if you cant get to the Tarpon we have TONS of snook to catch. And catch them we did.  But when the weather and the tarpon were happy ( which was a lot this year) we were flying tarpon on the Beach, in the Pass, and on the Hill.

Well that was what happened last month, let talk about the fishing this month. I got back home and started running charters in the New Port Richey area right away, I was able to find bait in A LOT of areas, and it is very thick. One or two throws of the net and you are done. The fishing was pleasantly good. We have been able to catch slams on just about every charter I have run since getting back, and the numbers have been good.

The Redfish have been the best, they are in small groups on most every hard bottom area we have. And the mullet are starting to group up in large schools already, when you find one of these schools it will be loaded with redfish also. I sat on one school the other day and caught 20 reds out of it. This activity should keep on all the way until the mullet spawn in December. Looks like were going to have a great Fall.

The Snook are not as plentiful up here as there were down in Boca Grande, but there are plenty of them. They are a little more finicky than the redfish, but when you get the tide right they will eat. Pin fish has been the bait for snook the last few days, but they will eat a dine just as fast. The obvious places on the beaches have fish on them but they also have a lot of traffic to. Don’t be afraid to look in some of the late Spring spots you may be pleasantly surprised.

The Trout fish in the summer is usually pretty good, the only draw back is the size. They are a lot smaller than what you will catch in the cooler months, but there are plenty of them. Deeper grass flats are holding tons of them right now, use your smaller bait to chum them up and then sit back and catch all you want. Trout feeding will attract other trout, so once you get them around you they will stay as long as the food is there. And be ready there are some good ones out there, we caught 10 over 20 inches on a charter this week.

I am defiantly out of typing shape, my hand already has a cramp! There is a lot going on this time of year, the grouper are open and eating, scallops are open and plentiful and its just a great time to be on the water with light winds and beautiful weather. This week starts my scallop charters so next report I will be able to give you a first hand report of how thick they are.

If your looking to get out and have some fun this summer give me a call and we can make it happen! 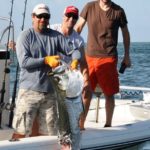 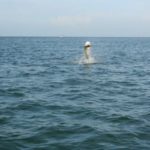 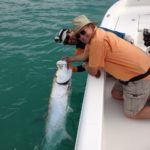 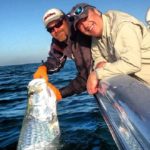 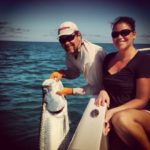 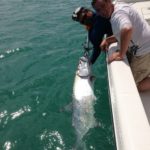 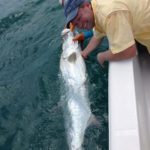 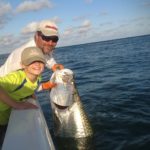 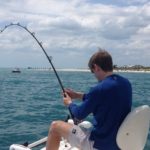 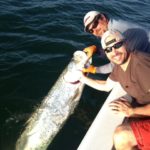 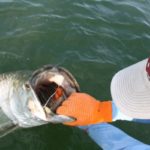 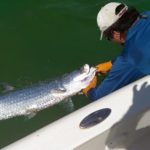 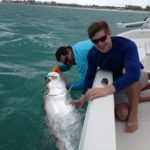 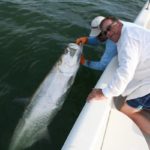 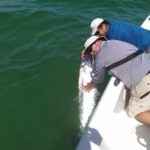