Even though we are not quite to the start af spring yet, you could not tell by the fishing. The months of February and March have been on FIRE, even though we have had some pretty strong cold fronts come through the area the fishing stayed hotter than ever. I di not run a trip that we did not catch double digit numbers of Redfish, Trout and several snook.

The redfish have been the stars for the past couple months though, I have been on a couple different school that have been giving us 20 to 30 fish just about every time we get on them. They are eating mostly cut bait but will chase a live sardine when it is later in the day and the water has warmed. These same fish have been eating jigs and Mirrodine very well also. Most of the redfish are still in the creeks and back bays, but as soon as we get the water to stay consistently above the 68 degree mark they will start to venture out on the flats for food also.

The Trout fishing while not what it normally is this time of year, is still very good. There are a couple places in the west central area that are holding good numbers of fish, and when you hit them at the right tide and time you will catch them on every cast. Unfortunately with the trout they do not like the pressure they have been getting, and when they are discovered they tend to relocate and have to be found and figured out again. But as busy as I have been it doesn’t take long to get back on the bite.

Last but not least are our Snook, I am seeing a lot more than I am catching for sure. However when the conditions are right the snook bite has been VERY good. When we get a good south wind and a couple sunny days in the 80’s look out! This has been the pattern for them to go on the feed the past couple months. Look for the snook to get very active in the next couple weeks as the migrating schools of bait are knocking at our door. This will be the trigger that starts one of the best times of the year.

Spring is here no matter what you may hear from others, the past 5 weeks have been some of the best fishing we have had in years. The next 5 weeks are only going to get better and as soon as we can wear shorts out the door it will be time for the silver king to show up. If you dont have anything booked yet it may be to late, but give me a call and I will get you on some great fish one way or another. 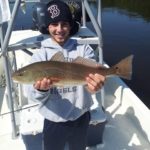 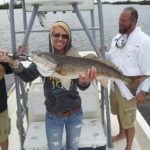 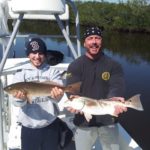 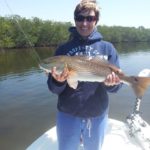 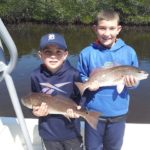 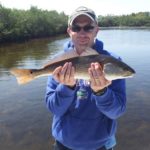 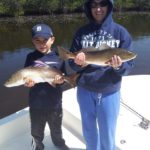 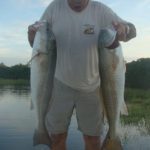 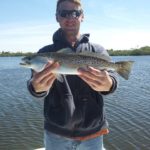 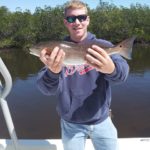 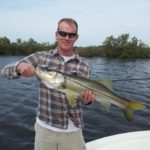 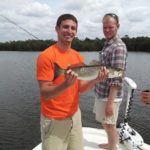 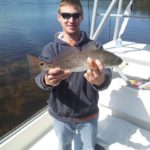 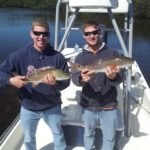 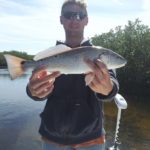 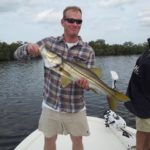 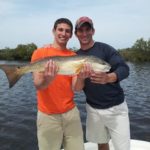 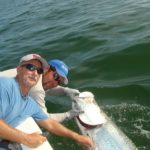 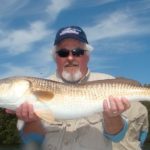 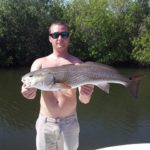 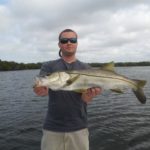 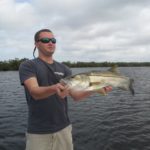 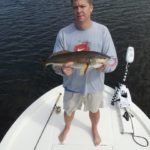 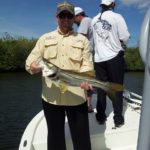 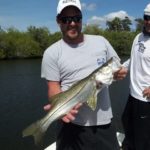 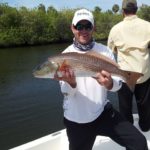